MultiChoice Group (MCG) and The Walt Disney Company Africa today announced that they have signed an exciting partnership, which will see a significant addition to the sports available to its customers across the continent. The agreement will result in two 24-hour ESPN channels being made available to DStv customers from 29 July, where they will be able to enjoy the very best of US sports.

DStv customers can look forward to the much anticipated return of the NBA from the bio-bubble from 31 July, where LeBron James and the LA Lakers renew their city rivalry with the LA Clippers and Orlando Magic take on the Brooklyn Nets. The Major League Baseball (MLB) regular season will also take prominence on ESPN, with fixtures between the Oakland Athletics and Colorado Rockies (29 July), and a stunning triple header for the Boston Red Sox and New York Yankees from 1-3 August.

During last month’s financial results announcement, MCG reaffirmed its commitment to continue providing the best available content to its customers. This deal allows the company to provide a larger sports offering than ever before, as the home of sports on the continent.

“As Africa’s leading video entertainment platform, we are unwavering in our commitment to ensure that we continue to find the best available content to delight our customers, both now and into the future. We endeavour to deliver both world-class international content as well as the very best in local content, giving our loyal customers a never-ending selection of outstanding entertainment,” says MultiChoice Group CEO, Calvo Mawela.

“From reliving the greatest moments in sports history to seeing those moments being made, ESPN’s compelling content and unique personality will be a complementary addition to MultiChoice Group’s sports offering,” says Christine Service, Senior Vice President and Country Manager of The Walt Disney Company Africa. “We are thrilled to be bringing the achievements and triumphs of both international and local athletes, our quality storytelling and innovative programming to a whole new audience of sports fans in Africa.”

Together with the live sports programming, viewers will also be able to catch up on the very latest films, series, news, talk shows and highlights from ESPN’s iconic sports documentary and studio programming.

“In addition to being the home of American sports, ESPN is equally well-known for its dedication to great storytelling, something we as Africa’s most-loved storyteller can identify with,” concludes Mawela.

Kaymu shuts down Zambia presence: Why e-commerce is struggling in emerging countries

Flappy Bird is Back!

Cybersecurity: International study shows that people and organisations don’t fully trust anyone when it comes to their online data

MTN launched MTN Prestige: What is it? 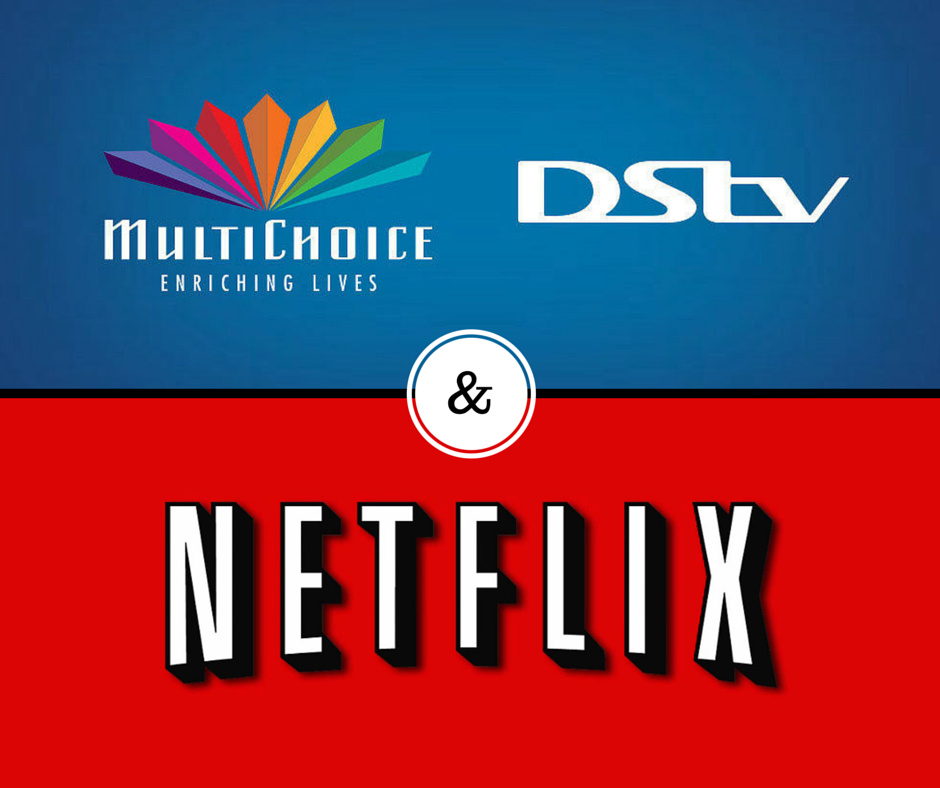 DStv prices have been hiked in SA. Could Zambia be next?